Where It All Began

This is where Arnold Palmer learned the game and where he shot his lowest round ever (60).

Play Where The Story Begins

Arnold Palmer grew up on this course, and this is where he learned to play golf. Working under his father, Deacon, who was the head pro and superintendent here, the younger Palmer helped to maintain the fairways and greens, minded the pro shop and, when the work was done, spent countless hours honing his game on the way to becoming a legend.

To play a round at Latrobe Country Club is to participate in one of golf’s most authentic stories, one that traveled the world — and began here.

One hundred years ago, Latrobe Country Club was a nine-hole course. By the early l960s, sufficient land has been acquired to enable plans for an l8-hole course to be drawn. Both Deacon Palmer and Arnold Palmer contributed heavily to the design of the nine new holes and the revamping of the existing holes to fit the layout. Construction began in l963 and the new holes and l0 new greens were opened for play the following season on a course that, in layout, was basically as it is today.

The course layout sports 18 holes of mostly bent grass tees, fairways, and greens. From the championship tees, the course has a course rating of 72.5 with a slope of 139. The white tees measure 6,110 yards and have a rating of 70.5 with a slope of 135. The Club features a large fleet of E-Z-Go golf carts, cart paths, a practice putting green, driving range as well as a fully stocked Pro Shop. 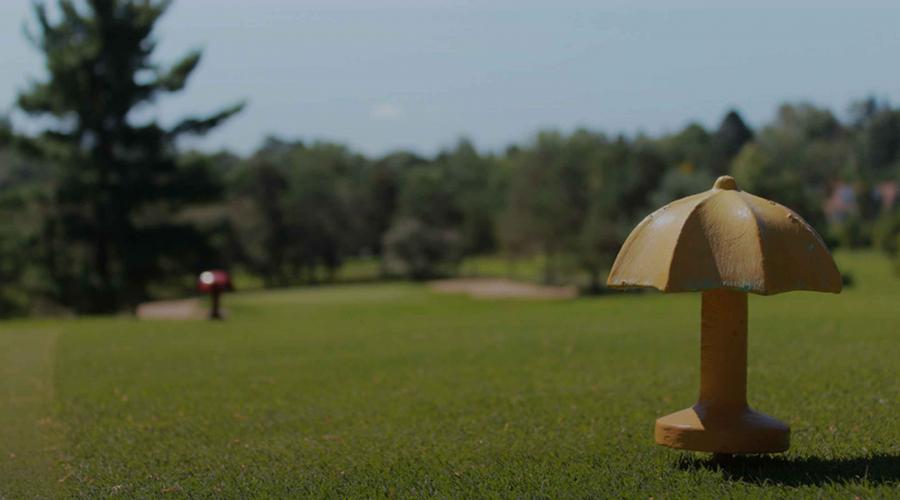 When Arnold Palmer was designing the back nine at Latrobe Country Club with his father “Deacon” Palmer, he wanted to create something that was innovative yet reflective of western Pennsylvania’s rich culture and traditions. He found his inspiration in a water hazard: a picturesque creek that comes into play on several challenging holes. Instead of utilitarian rain shields, Palmer decided to build covered bridges to provide shelter when storms kicked up. These beautiful, red, covered bridges are so popular that artists and photographers from across the United States now come to Latrobe just to capture their old-world charm. 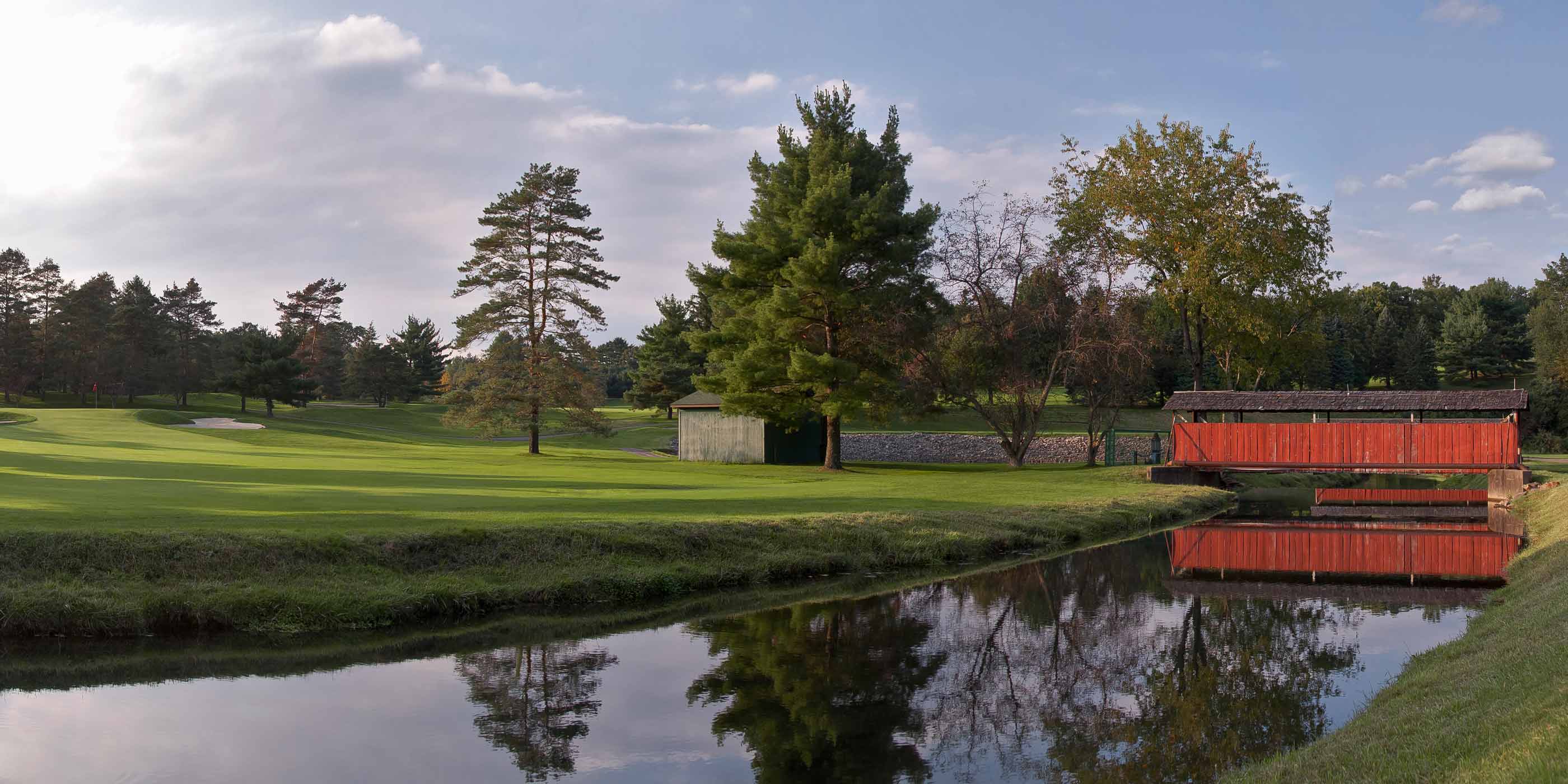 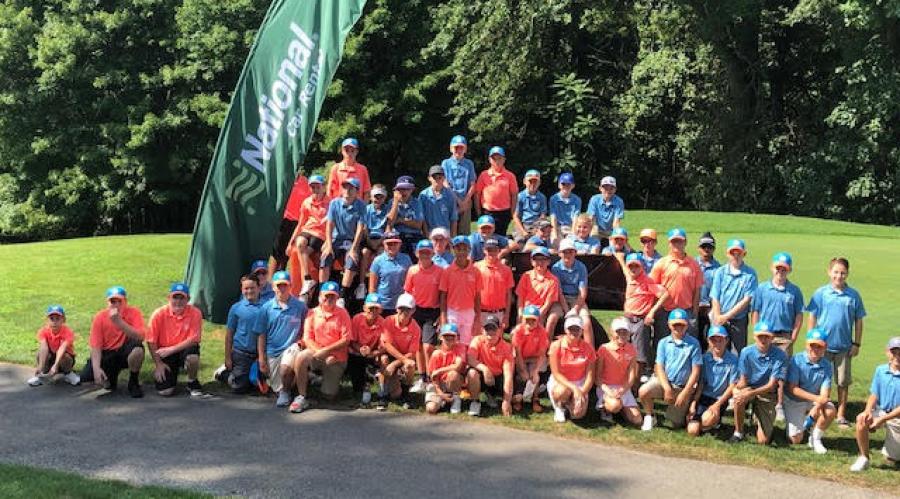 Children are welcomed to participate in our Junior Golf League and Programs.  It's a fun time for the staff and kids! 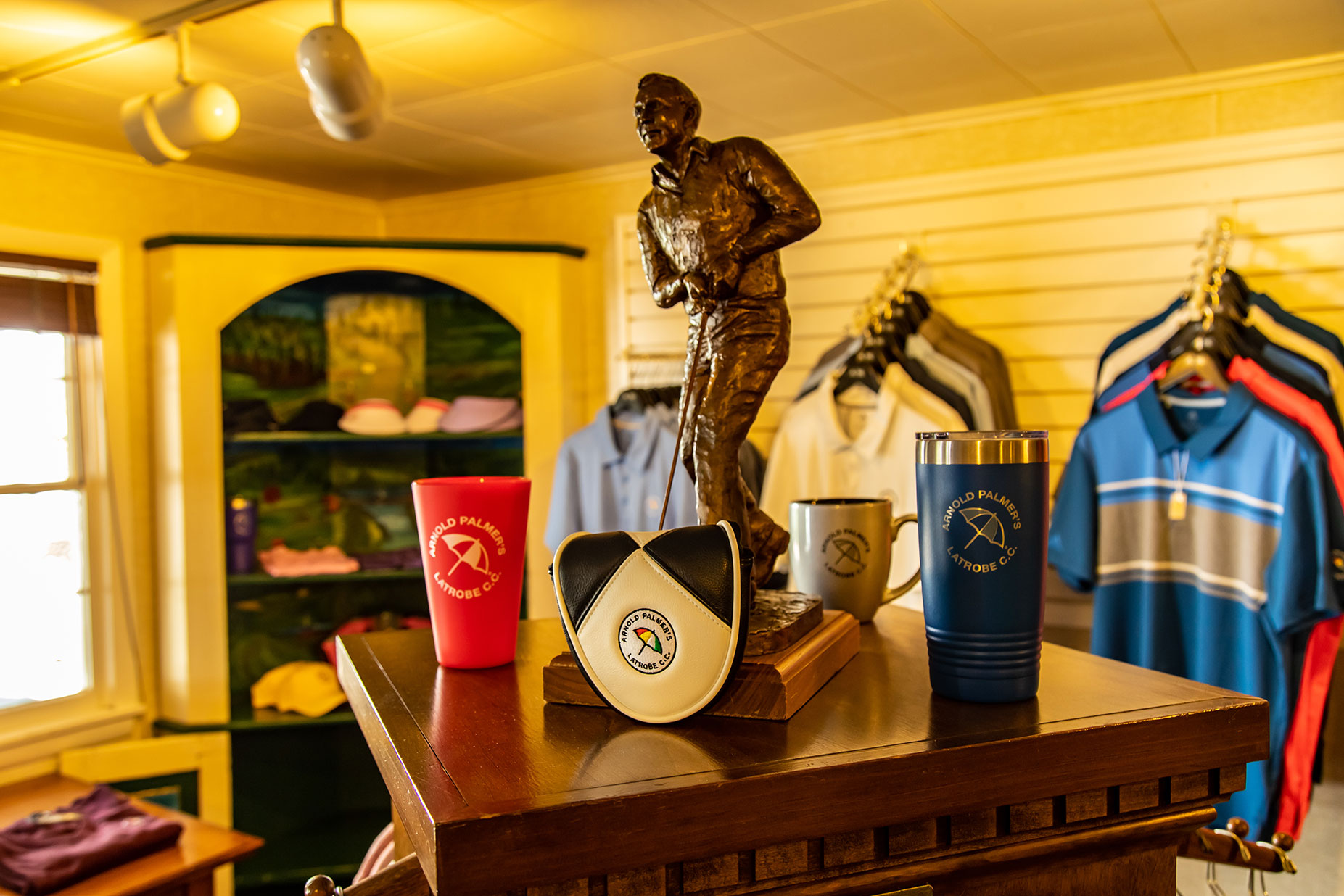